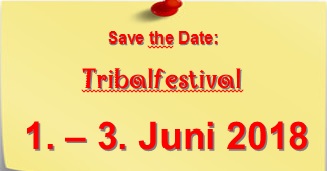 In 2017 we’ll have as usual on Saturday and Sunday the Basaar, the Saturday Night Tribal Show, lots of Workshops, Open Stage and Contest in the venerable neo-gothic hall and the training rooms of the Turn Klubb zu Hannover.

Friday, June 9th
Opening Show in the Circus Salto
Same street as the TKH itself – in the backyard of the TKH

Placing the Stage and Exhibitors

The stage is located in the center of the hall, so the stalls in that place have to be removed for the Saturday Night Show.

At the edges the stalls can remain all the time.

The space between the pillars amounts 4 meters each. 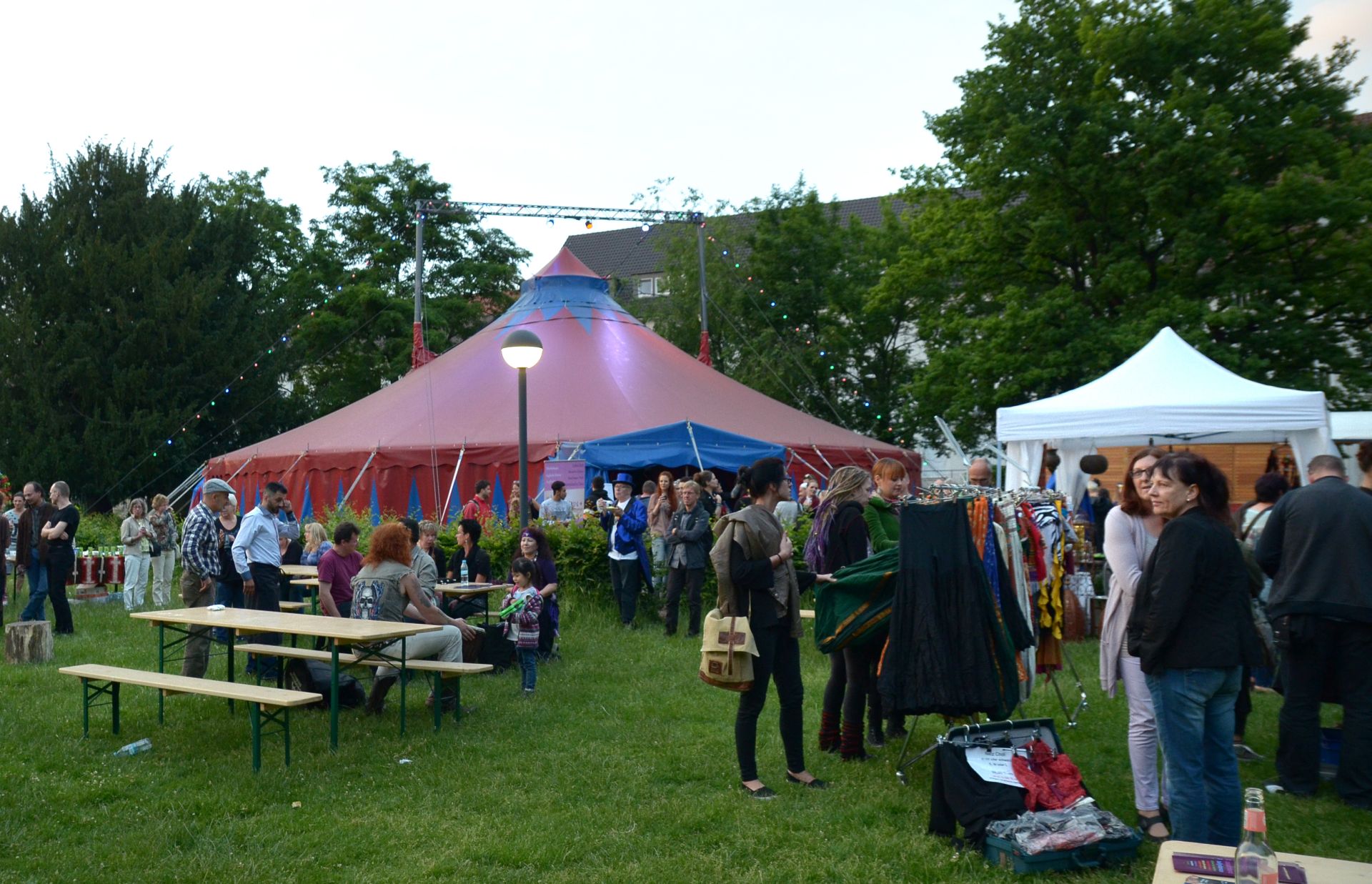 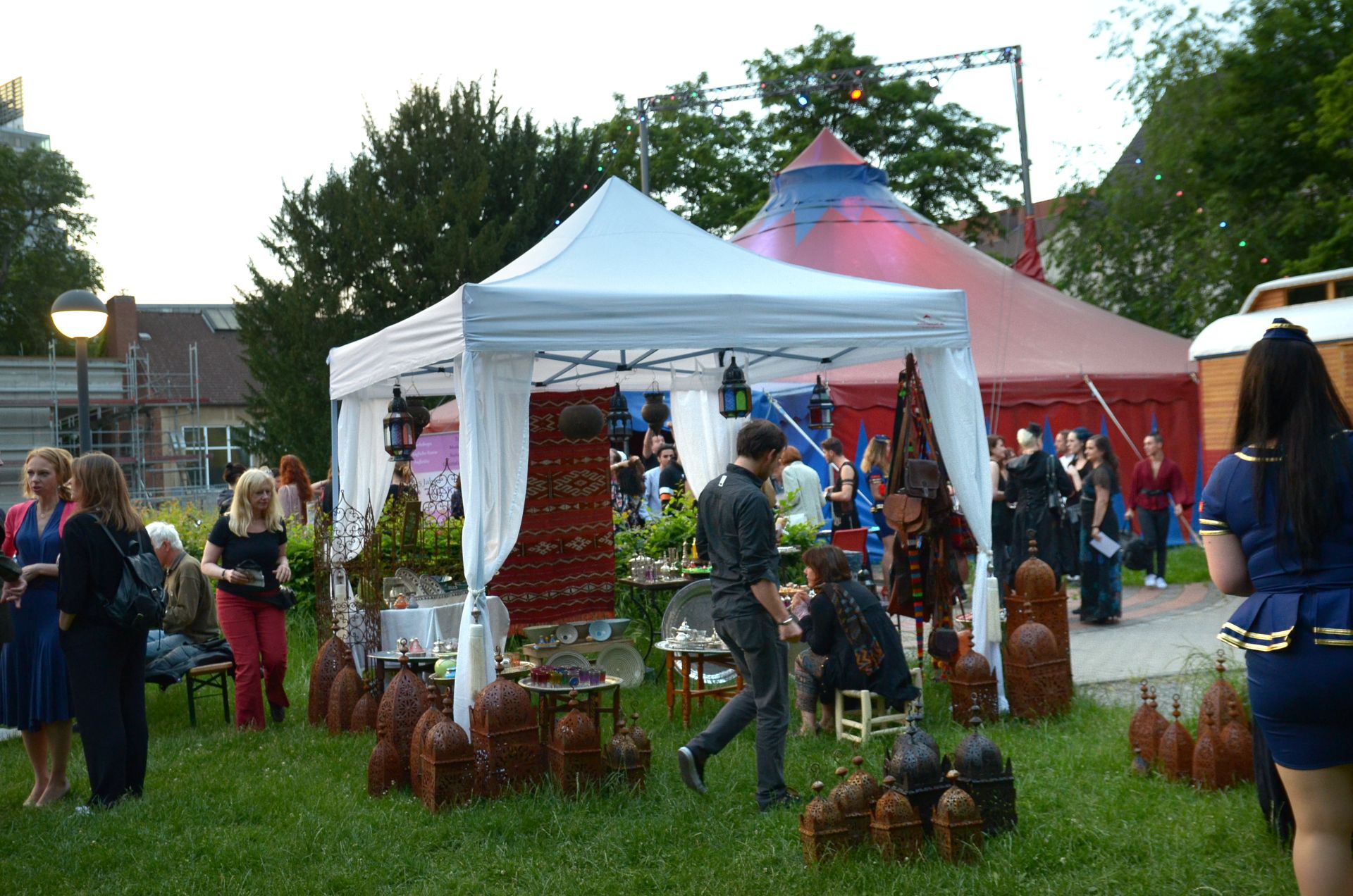 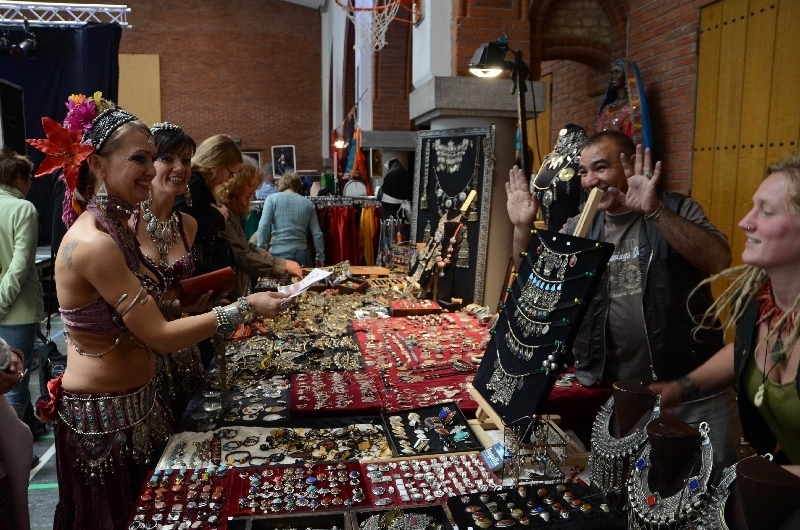 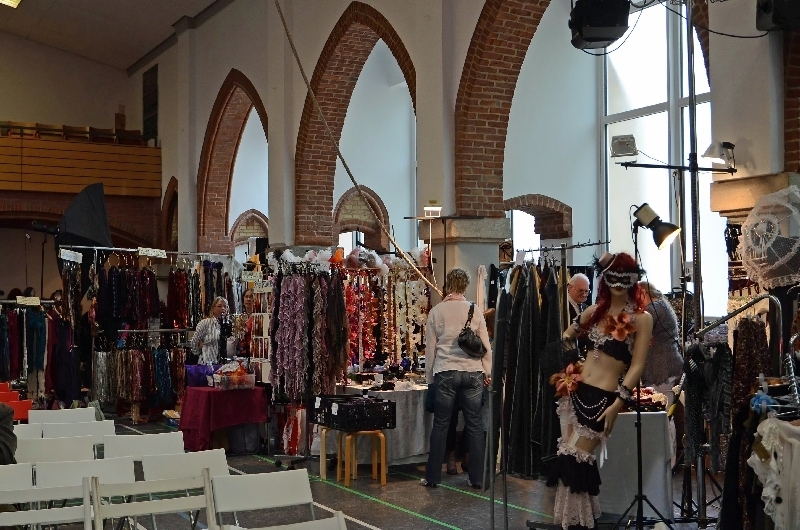 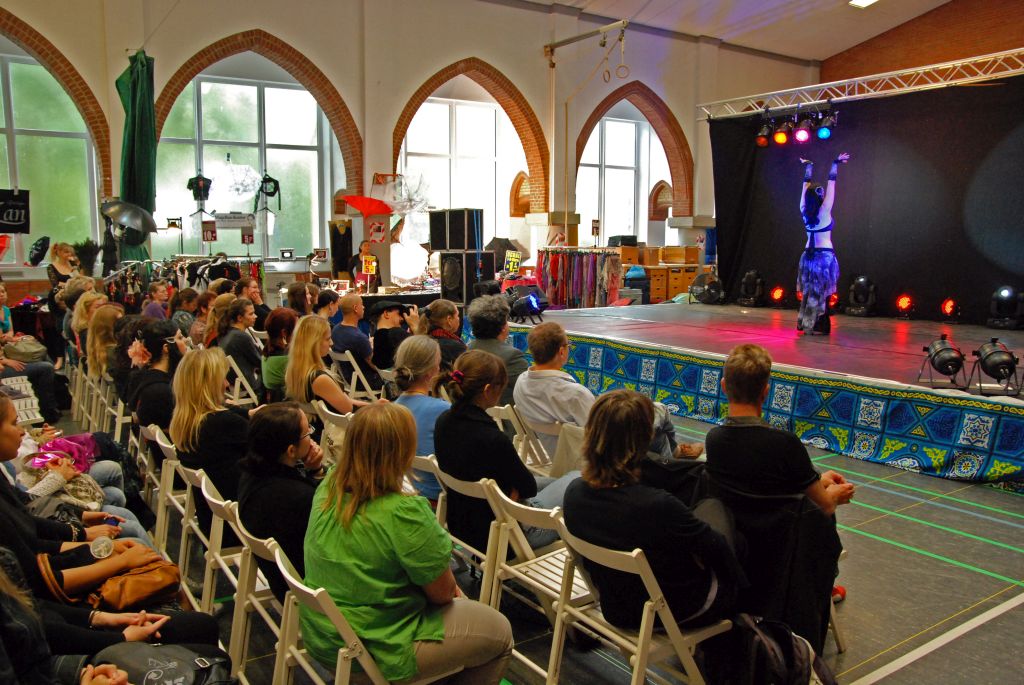